The CCU Welcomes Our Newest Affiliate, The Association of Employees Supporting Education Services

On December 13, 2016, The Association of Employees Supporting Education Services (AESES) voted to join the Confederation of Canadian Unions. The CCU now includes 13 affiliates from 6 unions, bringing our membership to over 16,000. AESES Statement on the Affiliation AESES is excited to announce that the Board of Representatives recently approved an affiliation with […] 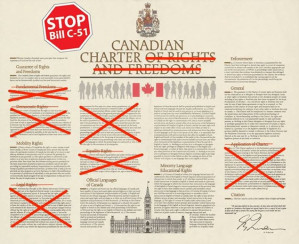 Documents made public in 2014 by the Toronto Star revealed that since 2006, 800 demonstrations and events had been subjected to the scrutiny of government agencies and departments. The range of events that were targeted was very broad and were typical of a vibrant democratic society. They included a union demonstration, a public forum on […] 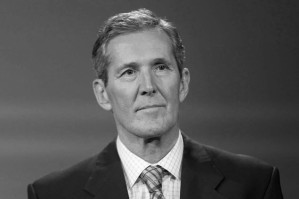 Since coming to power in Manitoba earlier this year, the Brian Pallister Conservatives have put in motion a sustained campaign attacking the rights of the province’s workers and the unions that represent their interests. The government has passed Bill 7, legislation that makes it more difficult to certify unions in the Province. This anti-union, anti-worker […] 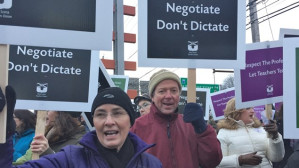 Nova Scotia teachers are set to begin work-to-rule job action this Monday after rejecting two contract offers from the government of Nova Scotia. The government has cancelled school for Monday, citing vague concerns for student safety, and has recalled the Legislature this week in order to pass legislation imposing wages and working conditions on teachers […]