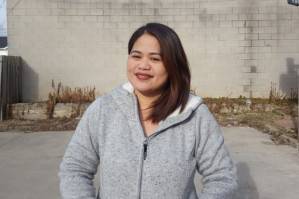 By CCU President John Hanrahan On January 12, 2017, the Confederation of Canadian Unions was contacted by the Migrant Workers Alliance for Change and asked to send a letter in support of Gina Bahiwal, a migrant worker activist who was scheduled to be deported by the Canadian government on January 15, 2017 at 9:30 pm. […] 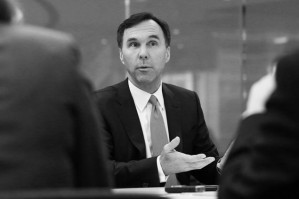 On October 19, 2016, Liberal finance minister Bill Morneau introduced Bill C-27, an Act to Amend the Pension Benefits Standards Act, 1985. This legislation is aimed at dismantling the defined benefit pension plans that fall under federal regulation and replacing them with target benefit plans, which are pension plans with zero guarantees of retirement benefits […]