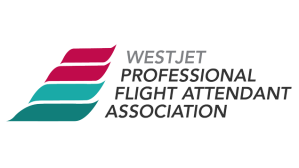 Earlier this month, Conservative Senators, along with some Liberals and independents, blocked legislation introduced by the Federal Government that would re-institute card check union certification within the federal public sector. The Senate passed an amendment to gut vital parts of the Bill and retain the anti-union provisions adopted by the previous Conservative Government. The Confederation […]