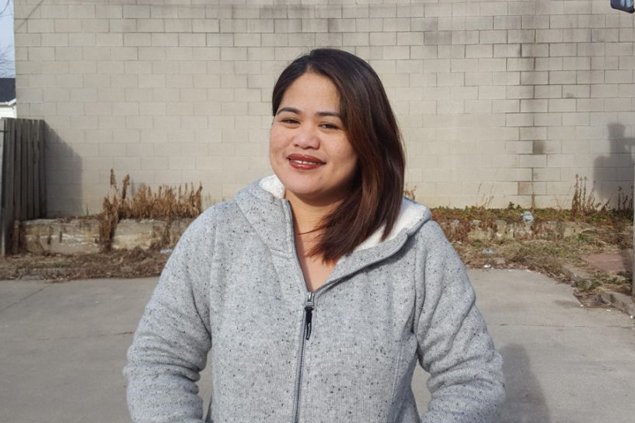 On January 12, 2017, the Confederation of Canadian Unions was contacted by the Migrant Workers Alliance for Change and asked to send a letter in support of Gina Bahiwal, a migrant worker activist who was scheduled to be deported by the Canadian government on January 15, 2017 at 9:30 pm.

A champion for the migrant workers rights movement in Canada, Gina Bahiwal has been credited for fighting hard to get the government to rescind the hated “4 in 4 Out Rule” for temporary foreign workers, and appeared in the documentary The End of Immigration.

The CCU responded with support in a letter to the federal Immigration Minister, as did many other individuals and organizations, and as a result of a huge outpouring of public support, Gina Bahiwal was granted a last minute reprieve from deportation on January 13, 2017.  She has been granted a one year temporary residence permit while her application for permanent residency on humanitarian grounds is heard.

“I was so happy,” said Bahiwal. “The first thing that came into my mind was that it’s a victory for everyone, for all of my supporters and for all of the migrant workers.

As we celebrate this victory, we also must protest against the fact that for decades, as federal governments have come and gone, nothing substantive has been put in place to stop the abuses of rights that are inherent in Canada’s laws regarding migrant workers.

On November 19, 2014, The Confederation of Canadian Unions released a comprehensive position paper on the rights of migrant workers entitled Statements and Recommendations on Migrant workers in Canada.  The CCU called for an end of the abusive practice of temporary foreign workers being tied to one employer with no recourse to leave their employment, and demanded permanent residency for migrant workers and for a regulatory scheme that respects workers rights over corporate profits.

To date, no government has enacted any of these recommendations even though they are echoed by virtually all labour organizations and migrant workers rights groups across the country.  We need fundamental change. The CCU will be actively lobbying the government to ensure that fundamental change happens.

Canadian and migrant workers must participate side by side in the labour force in a climate of solidarity and universal equality.

This equality must not be a product of only sentiment, but a tangible feature of law. Canadian workers deserve opportunity, and migrant workers deserve immigration and decent work, not exploitation.