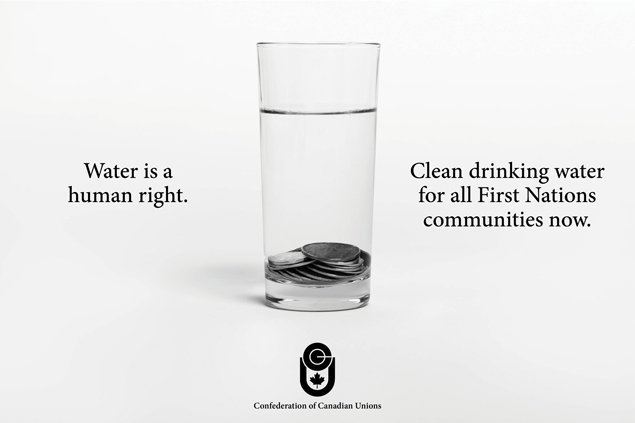 The Meaning of Labour Day 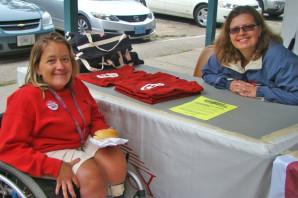 By Past President Joanie Cameron Pritchett “Unions have outlived their usefulness.” We’ve all heard this line before. Labour unions are old-fashioned, outdated and a relic of a bygone era. Type the phrase “unions have outlived […]

Remembering the Passing of Jack Layton 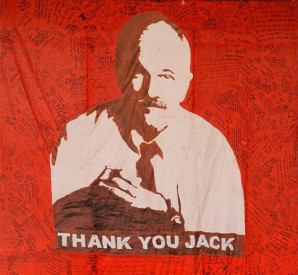 By Past President Joanie Cameron Pritchett Exactly one year ago today, I was driving to my office in Toronto. It was then I heard on the radio that Jack Layton had passed away. I remember […] 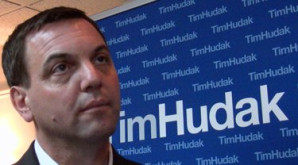 By Past President Joanie Cameron Pritchett Another day, another attack on the rights of workers. The war on unions continues. Tell us something we don’t know. This week’s edition of “Blame Everything on Unions and […]

We Didn’t Cause This Economic Crisis 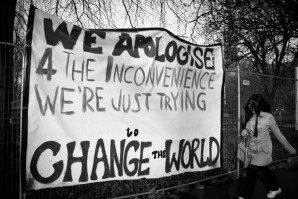 By Past President Joanie Cameron Pritchett They say that difficult economic times breed class resentment. Unfortunately, it’s the wrong class that usually gets targeted. We’ve been hearing a lot lately about how labour unions, and […] 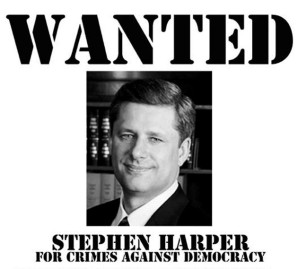 For Immediate Release Toronto, Canada – A national union confederation is preparing for a major fight against a Conservative Private Member’s Bill that will radically increase the administration costs of managing a union and interfere […]

Taking a Stand Against the Conservative Omnibus Bill 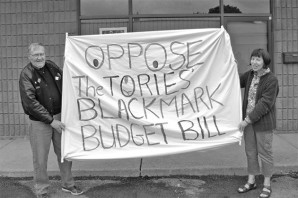 By Past President Joanie Cameron Pritchett Citizens throughout Canada are outraged by Stephen Harper and the Conservative government’s implementation of the 425-page omnibus budget legislation, bill C-38. With little time for parliamentary debate, the bill […]

Stand Up and Protect Jobs at York University 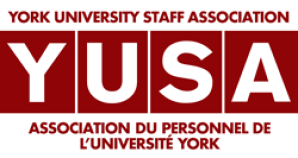 Dear Friends: I wanted to speak to you about a recent development that is a cause for serious concern for all of YUSA. On May 15, 2012, the employer closed the position of three YUSA […] 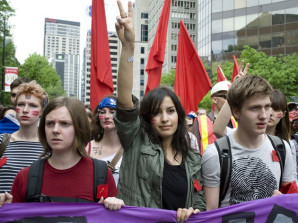 The term “solidarity” isn’t just a cliché. It is a fundamental necessity for students and working people throughout the world who want to create a fair and democratic society. This has been on brilliant display […] 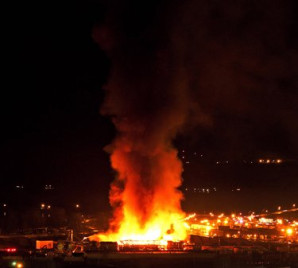 The CCU and its affiliated unions are shocked and saddened by the tragic events that took place in Prince George, British Columbia on April 23. Two workers have been killed and twenty three injured after […]