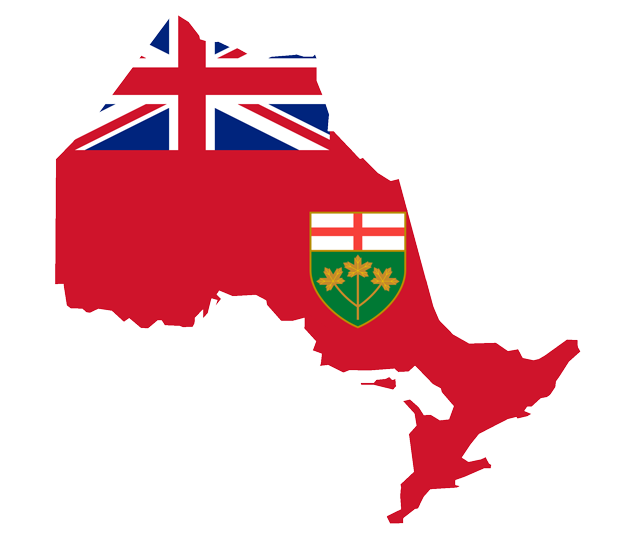 Like previous federal and provincial elections, the Confederation of Canadian Unions has once again established a political education campaign, named “Raise Your Voice, Cast Your Vote,” to help its membership make informed voting choices for the Ontario Election on June 12.

The twelve questions below have been sent to all four major parties in the province, including the Progressive Conservative Party, the Liberal Party, the New Democratic Party and the Green Party. We have presented the responses below.

Once again, the Progressive Conservatives did not respond to our questions (the party has not yet responded to our questions in any of the previous CCU political education campaigns). Instead, they wrote a one page letter.

After being contacted by phone, one of their campaign managers said that they wanted voters and CCU members “to focus on our jobs plan.” The CCU even offered the Conservatives extra time to submit their responses, but they still refused.

The NDP received points for pledging to raise the minimum wage and institute marginally better labour laws in some areas. We marked them down for pledging tax cuts to business and for their leader’s Rob Ford-like talk of cutting the fat, which seems to us to be directed at cuts to the public sector.

The Greens received high marks for their pledge to institute a guaranteed annual income and raise taxes on rich corporations. We are impressed with some of their environmental positions as well. We like their polices but were forced to mark them down because a vote for them takes a vote away from other progressive center parties that have a real chance to form a government.

The Liberals scored high points for their plans on retirement security and taxing the wealthy. Yet we marked them down for favouring low corporate tax rates and for plans to cut some public sector jobs. 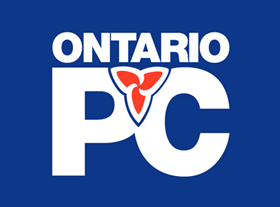 We see PC Leader Tim Hudak’s anti-union and pro-business agenda as dangerous to all working families. In addition, we feel his pledge to cut 100,000 public sector jobs is enough in itself to throw Ontario into a rescission. The million jobs plan is a fantasy with no facts or numbers to even begin to back it up. We feel Hudak favors a low wage economy achieved by widespread privatization and attacks on unions, and that Conservative polices will only create debt and foster inequality.

1. According to Statistics Canada, economic inequality has been on the rise since the 1970s, and currently, the richest 10% of income earners control almost 60% of all wealth. How will your party reverse this trend and reduce the growing levels of economic inequality in Ontario?

2. Since 2001, the combined federal-provincial corporate tax rate in Ontario has been reduced from 44 percent to 25 percent, supposedly in order to “create jobs.” Yet the unemployment rate in the province today is higher than it was in 2001, while according to the International Monetary Fund, the amount of so-called “corporate dead money” in Canada now stands at over $625 billion. What concrete policies will your party implement to actually create good-paying, full-time jobs in Ontario?

3. According to opinion polls, a large majority of Ontarians support greater funding for social services like health care, child care, housing and education. What will your party do to ensure these programs are properly funded in both the short and long term?

4. Statistics Canada reports that on average, unionized workers in Ontario enjoy 29% higher wages than non-unionized workers in the same line of work, as well as stronger pensions, superior health and safety standards, longer vacation time, better health and drug benefits, and more rights in the workplace. Does your party believe that unions play a positive role in our economy? If so, what policies will your party implement to create a climate that is easier for unions to organize?

5. While corporate profits, productivity and GDP have all increased consistently during the past thirty years, Statistics Canada reports that real hourly wages have been stagnant since 1980. Why do you think this has happened, and what does your party propose to change the situation?

6. Our publicly administered, universal health care system is cherished throughout Ontario. More of our health services, however, are being de-funded and privatized. What policies will your party implement to ensure that health care in the province remains under public control and is accessible to everyone?

7. There are more than 10,000 people in the province on waiting lists for home care, and 400,000 are actively seeking but cannot find a family doctor. What will your party do to fund more doctors, nursing positions and hospital beds throughout the province?

8. Only 20% of young children today have access to regulated child care spaces in Ontario. What will you do in government to create more child care spaces? Will you commit to investing more in Early Childhood Education in the province?

9. What specific policies will your party implement to hire more teachers and reduce class sizes in primary and secondary schools in Ontario?

10. Ontario university students with loans currently graduate with an average of $37,000 of debt after a four-year degree, and our province has the lowest rate of public funding for colleges and universities – less than half the per student funding of Alberta. What will your party do to lower tuition fees and reduce student debt?

11. What policies will your party implement to reduce climate change and protect the environment, and how will you pay for them?