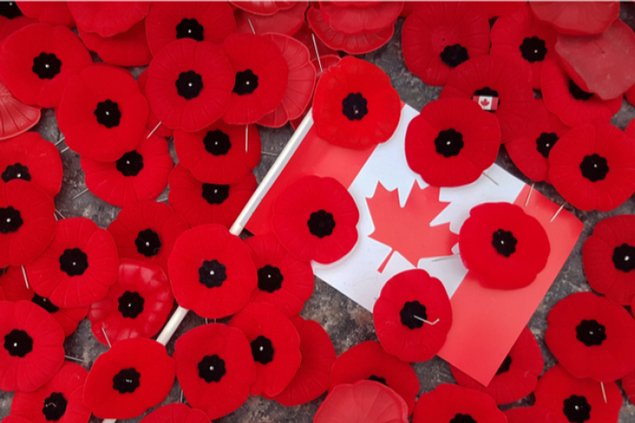 Canadians recognize Remembrance Day, originally called Armistice Day, every 11 November at 11 a.m. It marks the end of hostilities during the First World War and an opportunity to recall all those who have served in the nation’s defence.

Remembrance Day ceremonies were usually held at community cenotaphs and war memorials, or sometimes at schools or in other public places. Two minutes of silence, the playing of the Last Post, the recitation of In Flanders Fields, and the wearing of poppies quickly became associated with the ceremony.

Each Remembrance Day on November 11, Canadians throughout the country commemorate our Armed Forces, including the soldiers, sailors, airmen and airwomen, and support staff who have defended our country and fought and died on the field of battle.

November 11 marks the date and time when the armed forces agreed to end combat in World War I, on November 11, 1918 (the eleventh hour of the eleventh day of the eleventh month). The red poppy is the official symbol of remembrance and is worn by millions of Canadians in the days and weeks leading up to Remembrance Day. 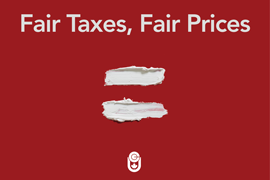