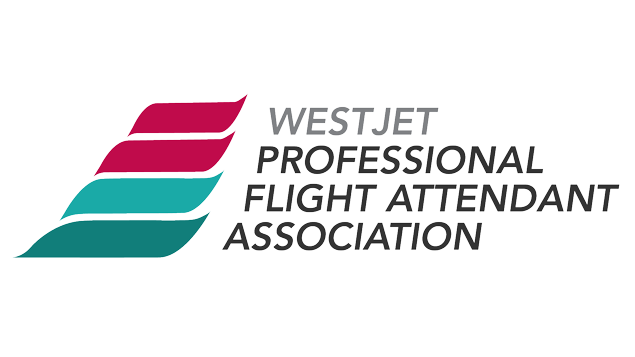 Earlier this month, Conservative Senators, along with some Liberals and independents, blocked legislation introduced by the Federal Government that would re-institute card check union certification within the federal public sector.

The Senate passed an amendment to gut vital parts of the Bill and retain the anti-union provisions adopted by the previous Conservative Government.

The Confederation of Canadian Unions will continue to do everything possible to support our sisters and brothers in the West Jet Professional Flight Attendants Association (WPFAA) and their brave struggle to unionize the flight attendants of WestJet.

We will continue to work with our comrades in the WPFAA and ]the entire Canadian union movement to tirelessly lobby all levels of government in order to obtain fair and just legislation for union certification throughout Canada.